Picturepath is a digital visual timeline app, shared between school and home, for children with autism and additional needs. 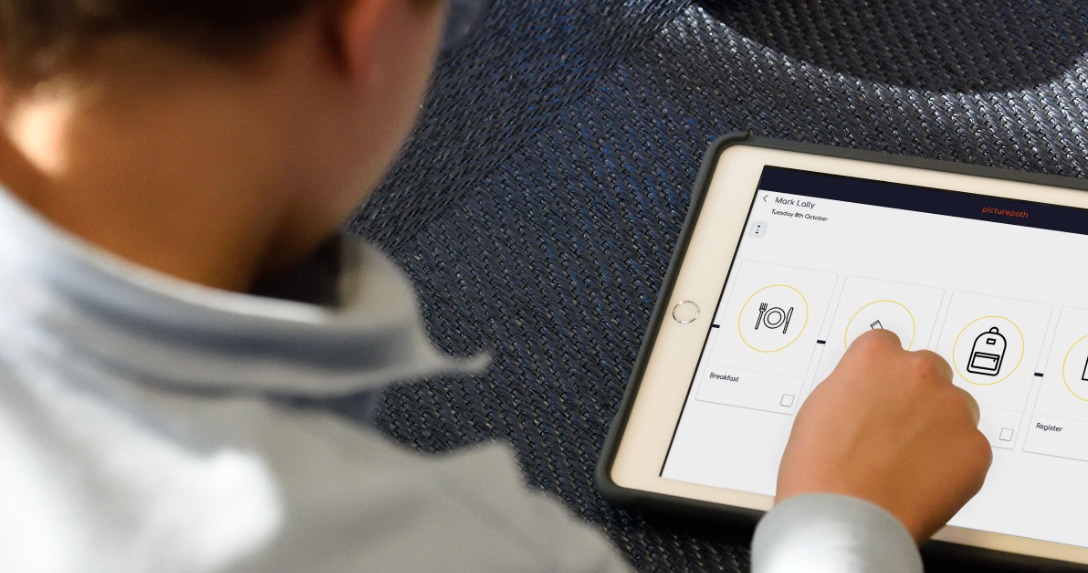 People with autism tend to learn and understand best using visual supports rather than through auditory input. Seeing
it, rather than saying it, helps the person to retain and process information. Children especially benefit from a routine and knowing the order of events for the day ahead, a visual timeline helps reassure and familiarise them with upcoming events.

Current visual supports, such as PECS cards, require parents to juggle lots of bits of paper (often having spent lots of time and effort first creating them). As a result, last minute changes in their child’s routine are incredibly stressful to implement and communicate effectively.

Picturepath founder, Richard Nurse, came to Nova having experienced this with his autistic son Freddy. Richard noticed how severely distressed and anxious Freddy became without a clear daily timeline; and the disruptive effect this had on him in the classroom.

Believing there was a better way to communicate and organise routines between home and school, Richard set out to create Picturepath. To help Freddie and the millions of autistic people globally progress through their days without anxiety. 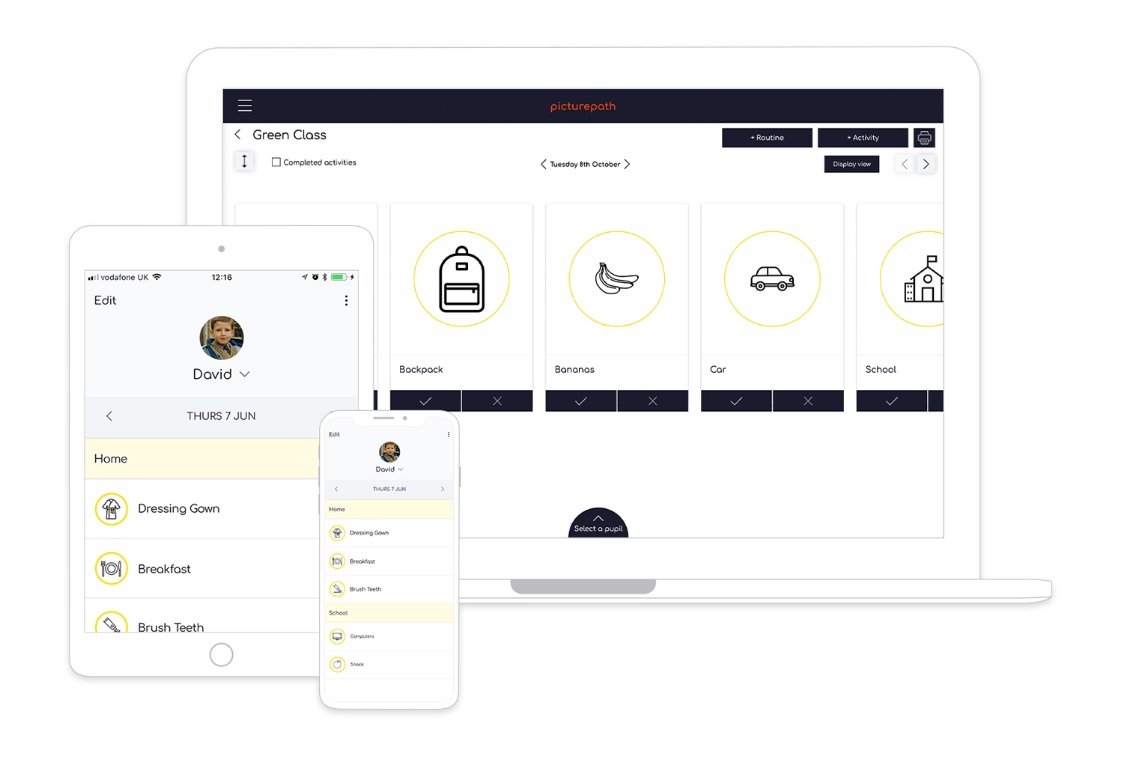 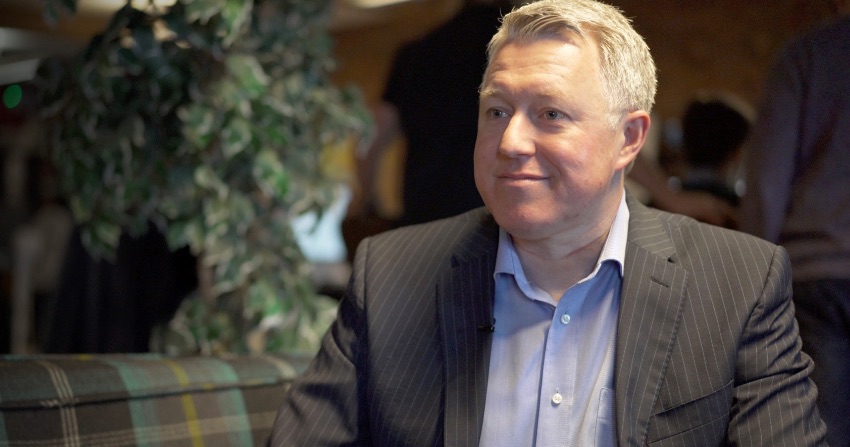 “By following Nova’s methodologies, we have created an award winning app that is revolutionising the lives of so many autistic families. I am incredibly humbled to be able to help 1000’s of other children just like Freddie – something I could have only dreamt of before meeting Nova.”

Investments of this nature carry risks to your capital. The risks include illiquidity where shares may not be able to be sold easily, lack of dividends and dilution. Past performance is not indicative of future returns. Investors should only invest a proportion of their available investment funds into Nova Cofoundery SEIS & EIS Fund as these investments are high risk.

The availability of any tax relief, including EIS and SEIS, depends on the individual circumstances of each investor and of the company concerned, is only available for UK investors in qualifying companies and may be subject to change in the future. If you are in any doubt about the availability of any tax reliefs, or the tax treatment of your investment, you should obtain independent tax advice before proceeding with your investment.

FUND INVESTMENT FEES
5% initial fees and 2% annual fees paid by the Fund Investee Companies, resulting in 100% allocation of investment for tax reliefs with no additional fees. 20% performance fee only once on original investments that return over 150%.